Among the indigenous people of Nepal, Tharu community possesses various traditional attires and jewels. The people wearing their own dress exhibits the confidence in them; a revelation of their tradition, culture, rites and rituals.

As the Tharu community resides in the plains (The Terai) of Nepal, usually their costume is found to be short, thin and comfortable. The dress of female of Tharu community is comparatively unique to that of any other tribes of Nepal. "Cholia" commonly known as Choli is the torso of female along with Nahagi and Uporona which is worn around their chest.

"Dhoti" is thin cloth worn by female as a lower part dress.  Some of the major jewels worn by them on any special occasion are "Natthi" on the nose, "Kanphul" on the ear, "Hansuli" and "Kanthi" on the neck, "Matha" on the wrist, "Tadia" on the elbow, "Tikuli" on their forehead and "Upairi" on their feet.

Talking about men, they are usually found in Vest (ganji) on the upper part, whereas, they wear a thin piece of white cloth for covering their lower body part. Their clothes show their working lifestyle eloquently.

The dresses now are worn only in some special occasions, and the community is struggling to pass on their traditional attire to their new generation. 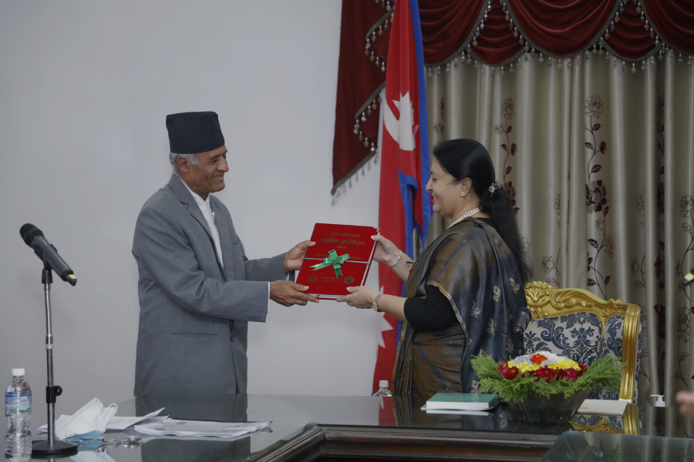 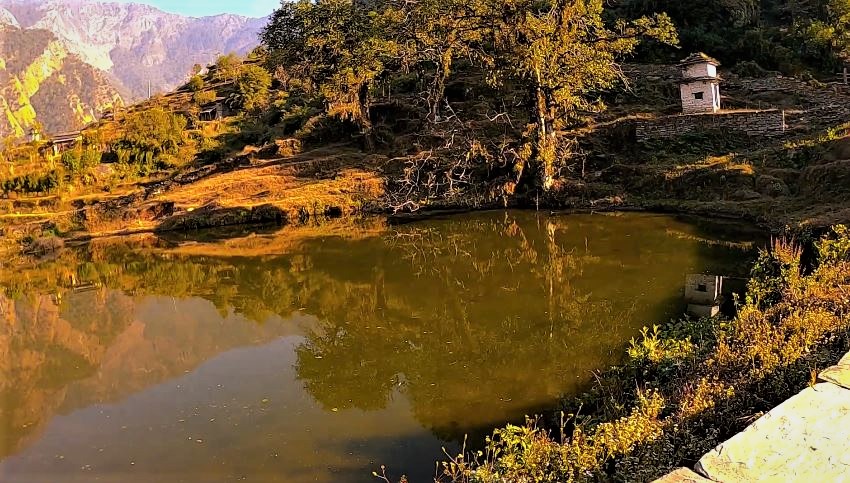 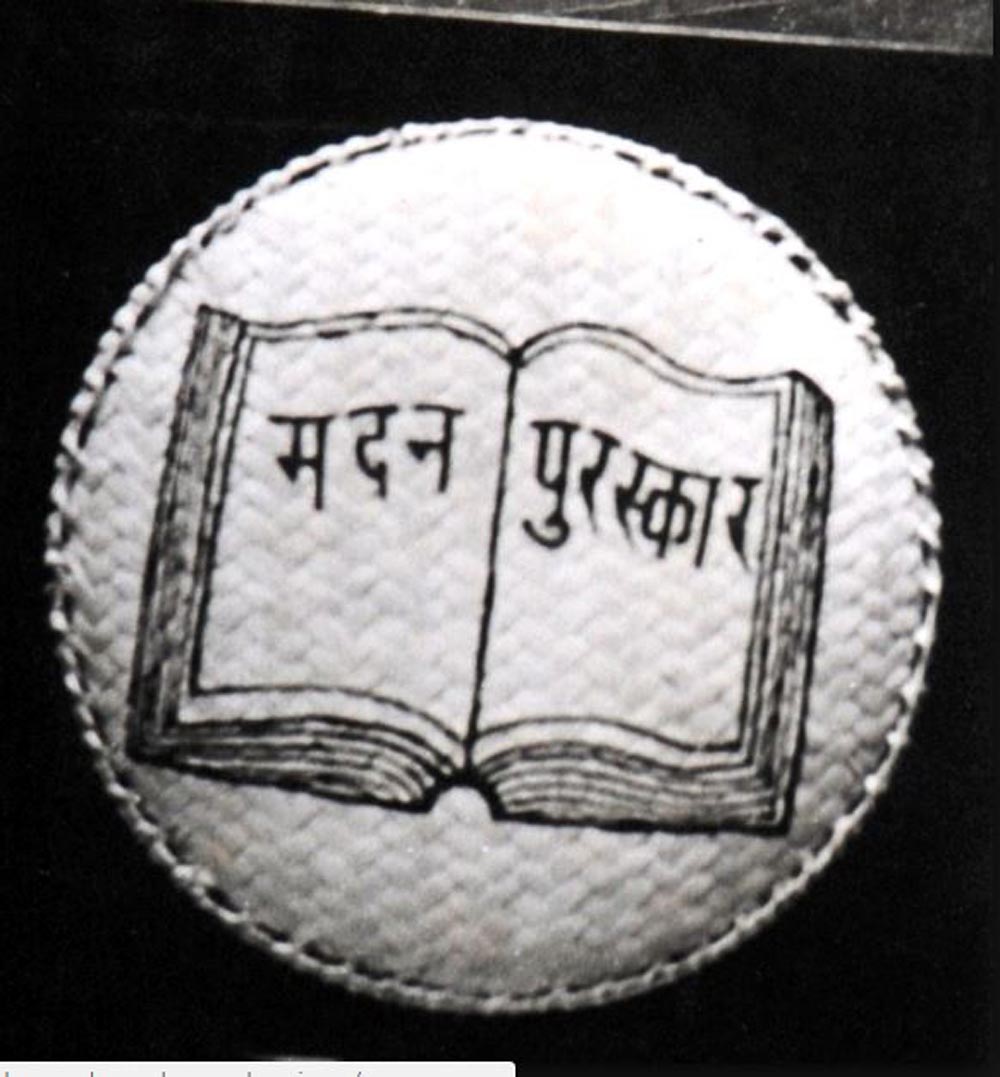 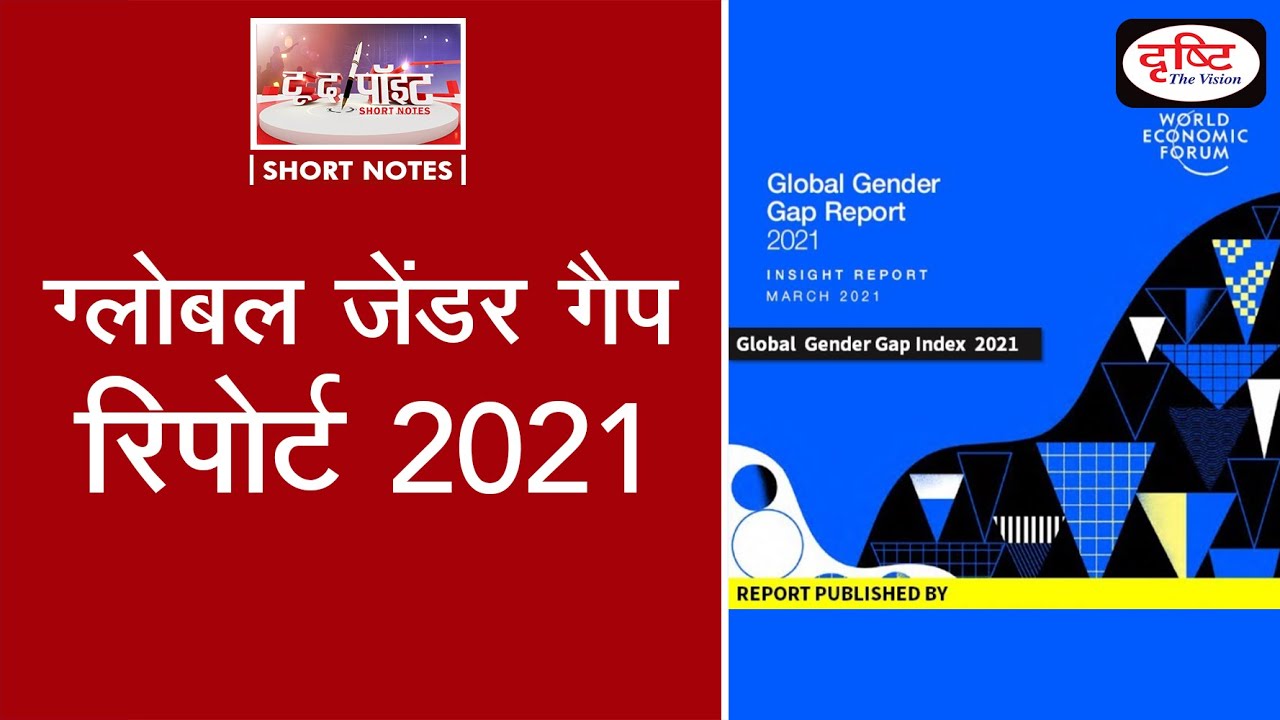